Imagine cruising at 45,000 feet in an aircraft that appeared to have Harry Potter's invisibility cloak atop it. Are windowless aircraft's with surround screen views the future of flying technology?

That is just what a U.K. based technology association, The Centre for Process Innovation (CPI), is claiming they can achieve in a mere decade (um . . . what?).

The idea is to transform the future of commercial aircraft's by replacing all windows with over-sized screens, allowing passengers to have a live-feed view of the surroundings of the plane. 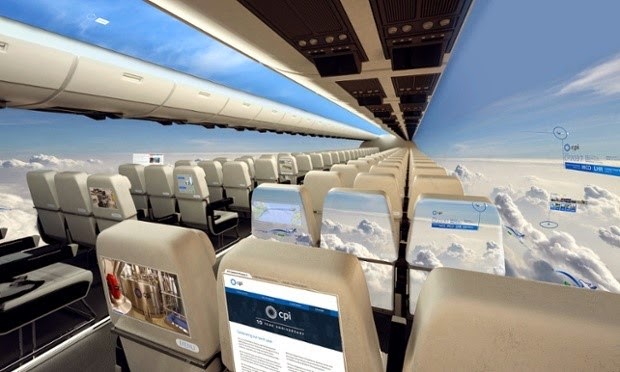 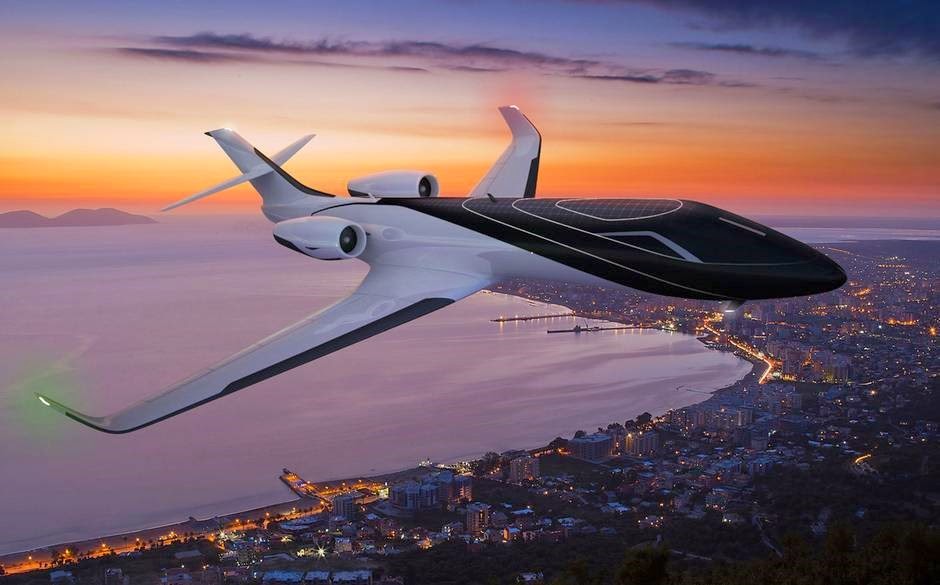 
The new technology is based on screens from mobile phones and televisions. CPI's windowless aircraft concept include large, ultra-thin, high-definition screens that are lightweight and are spanning from floor-to-ceiling.

Passengers of the green technology aircraft would have the capability to change their view from the live-feed of the outdoors, to checking their personal emails, watch television, browse the internet or change their angle of the live-feed.

The goal behind the new aircraft vision for the next generation of commercial planes is to conserve fuel by reducing weight, while simultaneously transforming the customer experience. This technology will, in turn, lower CO2 emissions and passenger ticket costs.

CPI claims this new technology will drastically change the commercial airline industry in regards to cost. The most notable change is the thinner, lighter and stronger walls of the windowless aircraft's. CPI has calculated that for every 1 percent reduction in weight on the planes, there is 0.75 percent fuel savings. This will add up to saving big bucks and hopes are these savings will trickle down to the commercial airline customers.

It's understandable that people would be apprehensive of this new, and might I add a little freaky, technology. Harry Potter has nothing on the future of commercial flying.

One upside is everyone on this flight gets a window seat :).

To see more about the futuristic aircraft's you can watch a video here!

What are your thoughts on this new technology? Do you think the fear of not having real windows is worth the cost and CO2 emissions reductions?